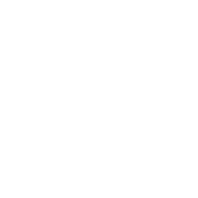 The music industry looked a little different 15 years ago. CDs were still a thing, entire TV stations were dedicated to music videos, and most people had never even heard the term “streaming”. Meanwhile, MP3s were changing the game, offering people more control over how they consumed music — and transforming the way they interacted with their favorite artists.

Music labels and artists quickly realized that their creative content needed to catch up, especially with the emergence of social media. Traditional music videos were giving way to docu-style films, behind-the-scenes content, lyric videos, and social posts. And while many watched from the sidelines, we launched a partnership with the talented teams and divisions at Sony Music to help pioneer the space. 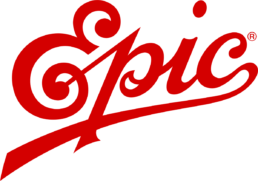 Even though we were working with one label, every artist had their own unique brand, style, and tone under the label’s umbrella. Our first step was to identify and master these signature brands in order to produce content that captured the essence of each artist. And even facing aggressive timing and budget constraints, we knew there wasn’t room for anything less than stellar creative.

During our 15-year collaboration with Sony Music, we worked with some of the biggest names in the industry — including Alicia Keys, Foo Fighters, Kings of Leon, Christina Aguilera, The Chainsmokers, Walk the Moon, and so many more — and produced historic, Clio Award-winning campaigns.

In his Grammy Award-winning work with the bands Fun and Bleachers, Jack Antonoff has shown that he always leans into the unexpected with his music. So, when he was prepping the release of his Gone Now album, he wanted to share the music in an unexpected way — by recreating his childhood bedroom in a live installation in midtown Manhattan.

Every detail was methodically assembled to distill the spirit and energy that Jack channeled while writing the album. Fans were welcomed to explore the installation and hear the music in the physical space where it was born. And while that concept alone was enough to catch the eyes of the awards community, it was the entire immersive content experience that allowed the project to take home a Gold Clio. 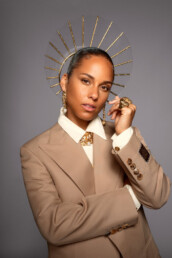 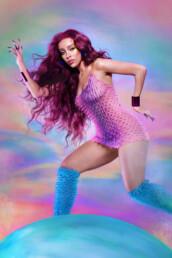 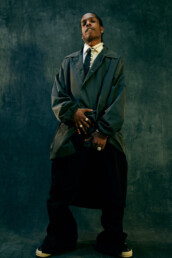 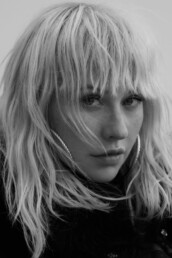 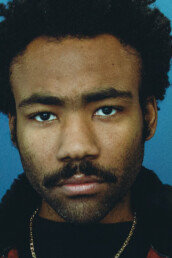 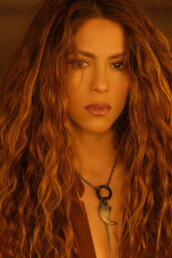 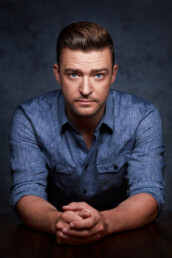 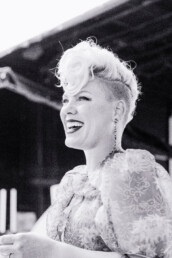